No items found.
Go To Packages
Product is not available in this quantity.
Contact us
   Back to Blog

An Introduction to Blockchain 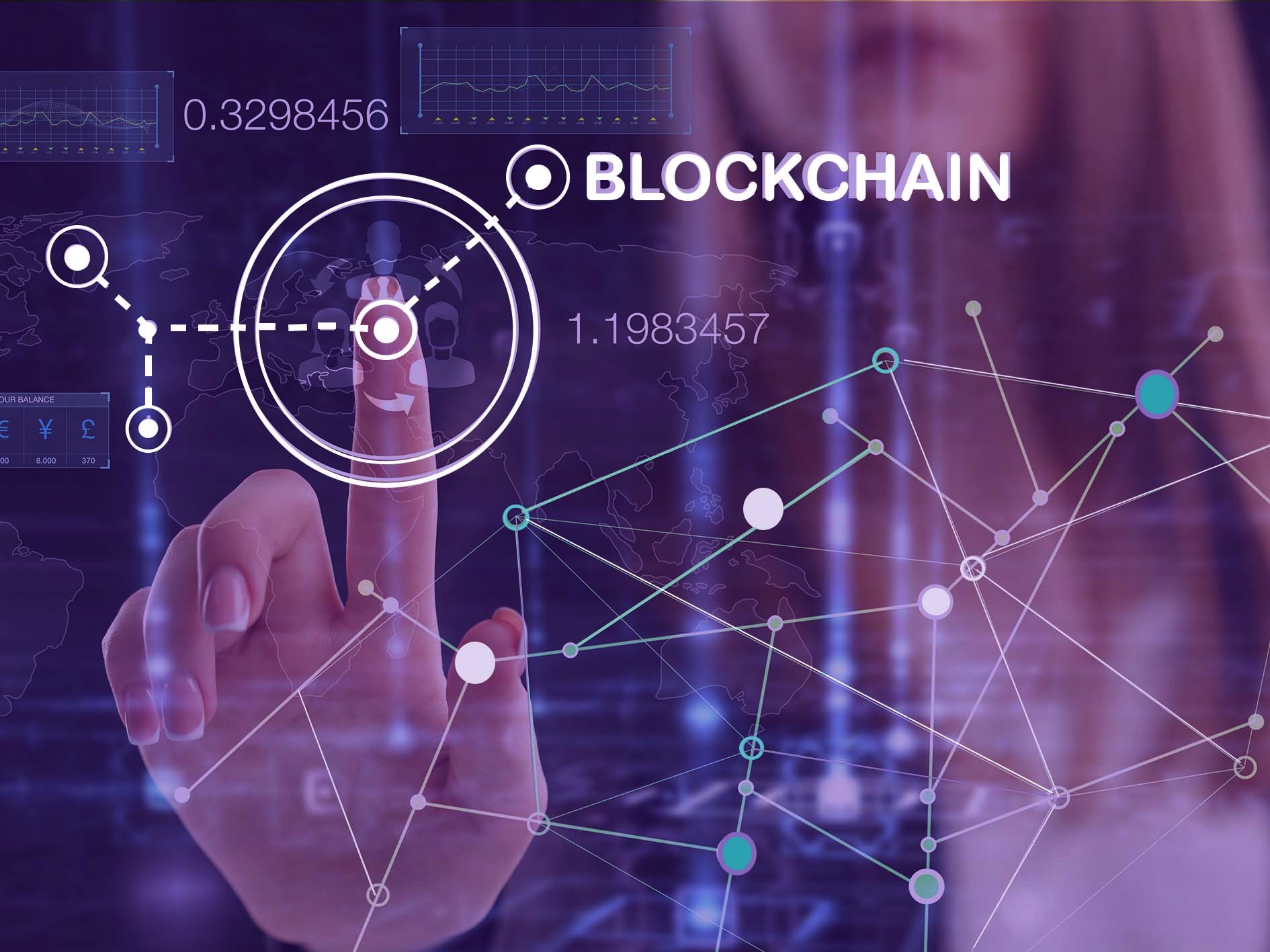 With the growing popularity of cryptocurrency, you may have heard another associated word circulating the internet. “Blockchain.” What is blockchain? How does it affect me or my company?

Blockchain in essence is the technology utilized by cryptocurrency to remain secure. It is decentralized and immutable. What do these terms mean?

Decentralized means there is no singulare ntity that holds power over the blockchain who can manipulate it as they wish. It also means that there is no singular attack point for an attacker to target, should they wish to harm the network or use it to their own benefit. It is spread across a wide array of computers. Immutable means it cannot be changed as the data is stored in countless places for cross-verification.

2.     Private Blockchains – There are access restrictions to this type of blockchain. You need the permission of an overseer or an administrator to participate. They are typically centralized.

3.     Hybrid Blockchains – They contain features from both Public and Private Blockchains.

4.     Sidechains– They run in parallel to the main blockchain and facilitate asset transportation between two different blockchains.

How does it work?

A hash is an alphanumeric set of characters with a fixed length (say 256). It is calculated and assigned to a specific input and that input only. Any changes in the input would result in a wildly different output.

In the case of blockchains, when the hash is calculated, it takes the current transactions the blockchain just verified as well as the hashes of the previous existing blocks to calculate the newblock’s hash. Therefore, if you tried to tamper with say Block 9 out of 20, blocks 10-20’s hashes would change, and an attack would be detected instantaneously.

Blockchains were first conceptualized in 1982 by David Chaum, however, the first implementation of a blockchain network was by Satoshi Nakamoto (an alias for anunknown person or group) in 2008. The network by Nakamoto is what Bitcoin is run on.

Overall, Blockchain seems to be the way going forward for secure transaction encryption. It is fast, secure, relatively cheaper and visible to everyone.

With the growing popularity of cryptocurrency, you may have heard another associated word circulating the internet. “Blockchain.” What is blockchain?

Thanks for joining our newsletter.
Oops! Something went wrong. 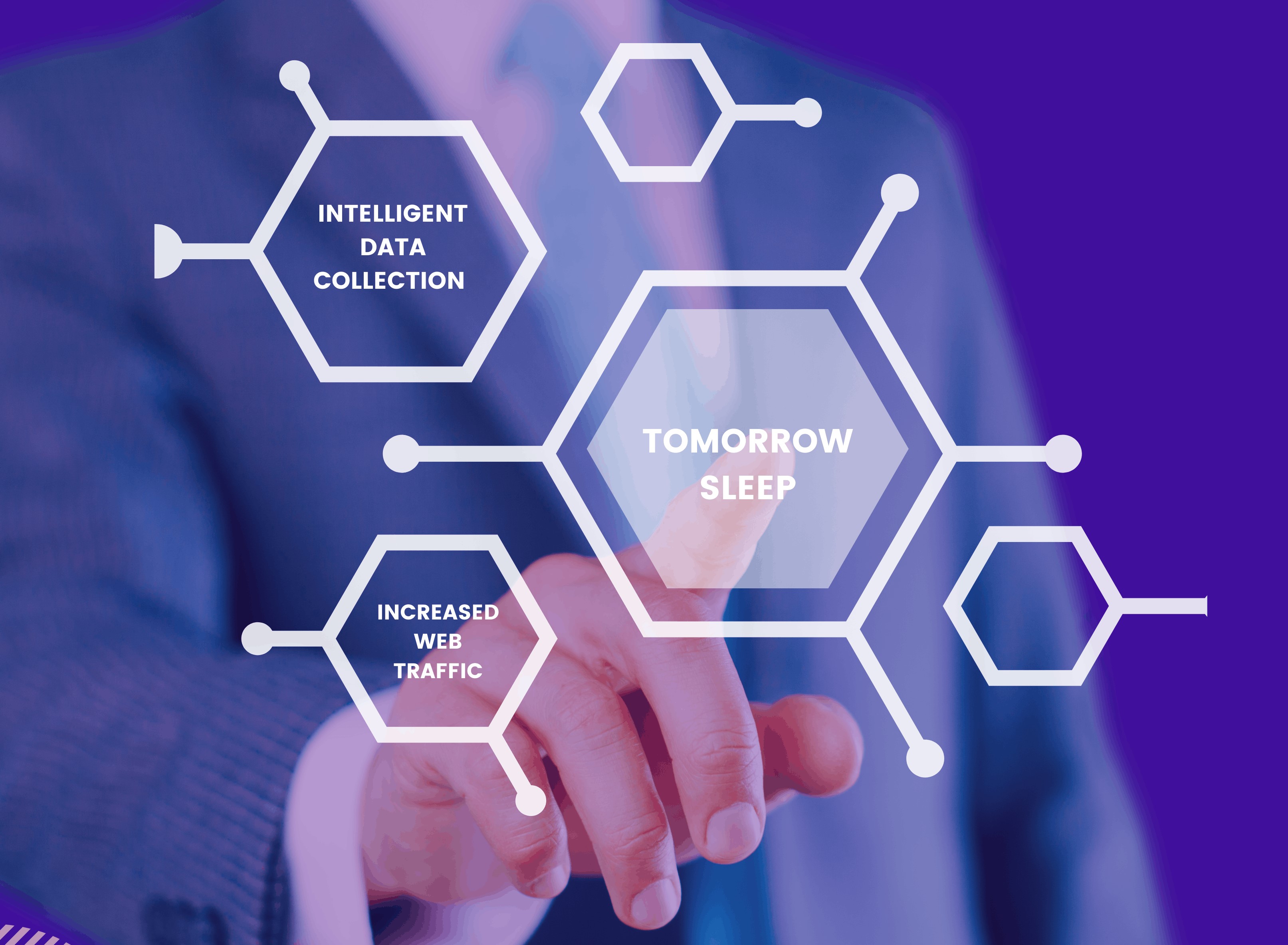 Selling these days is extremely competitive, how can AI give your business an unfair boost? 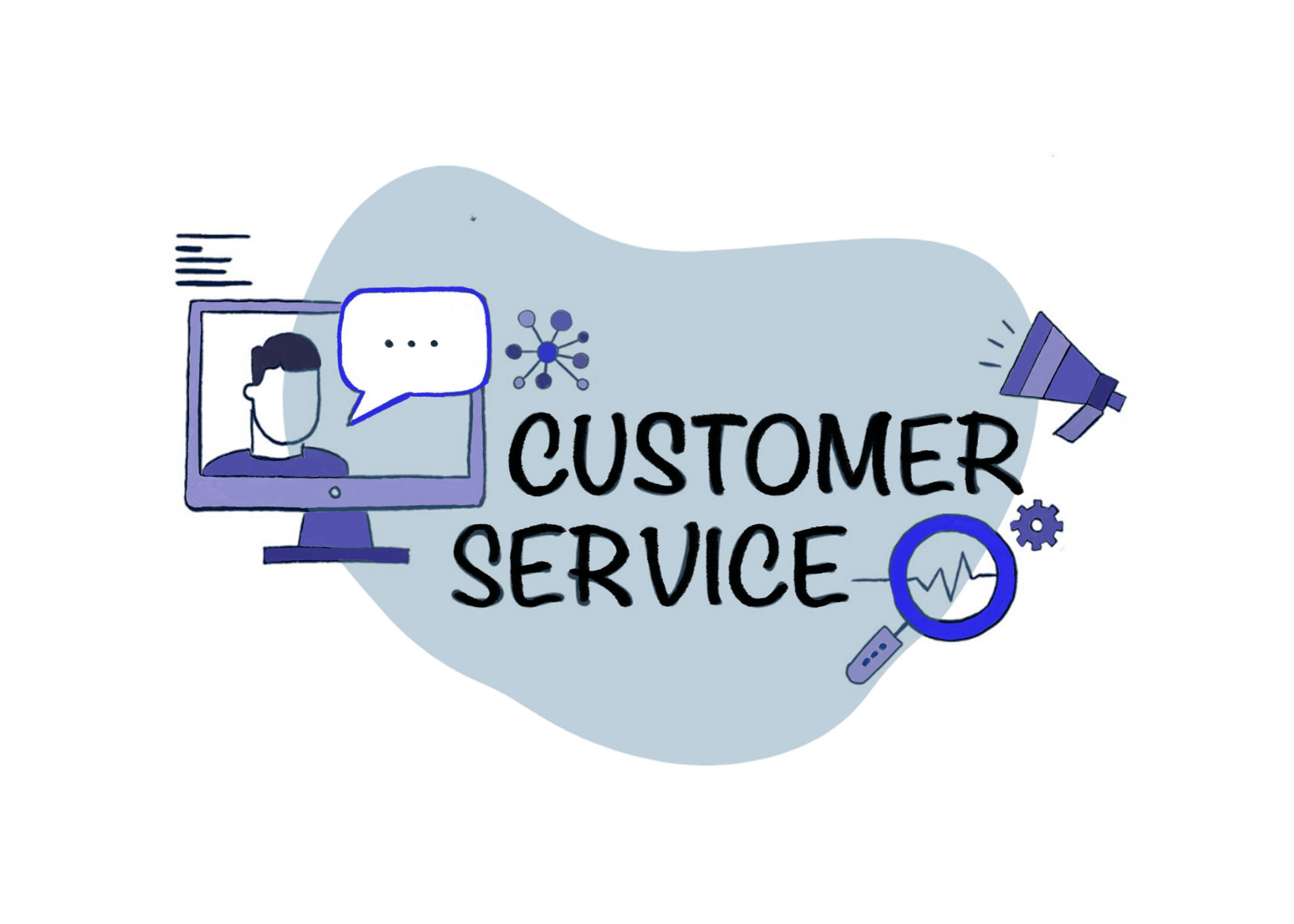 Customer service is what puts you ahead of your competition. How can AI give you an unfair advantage?